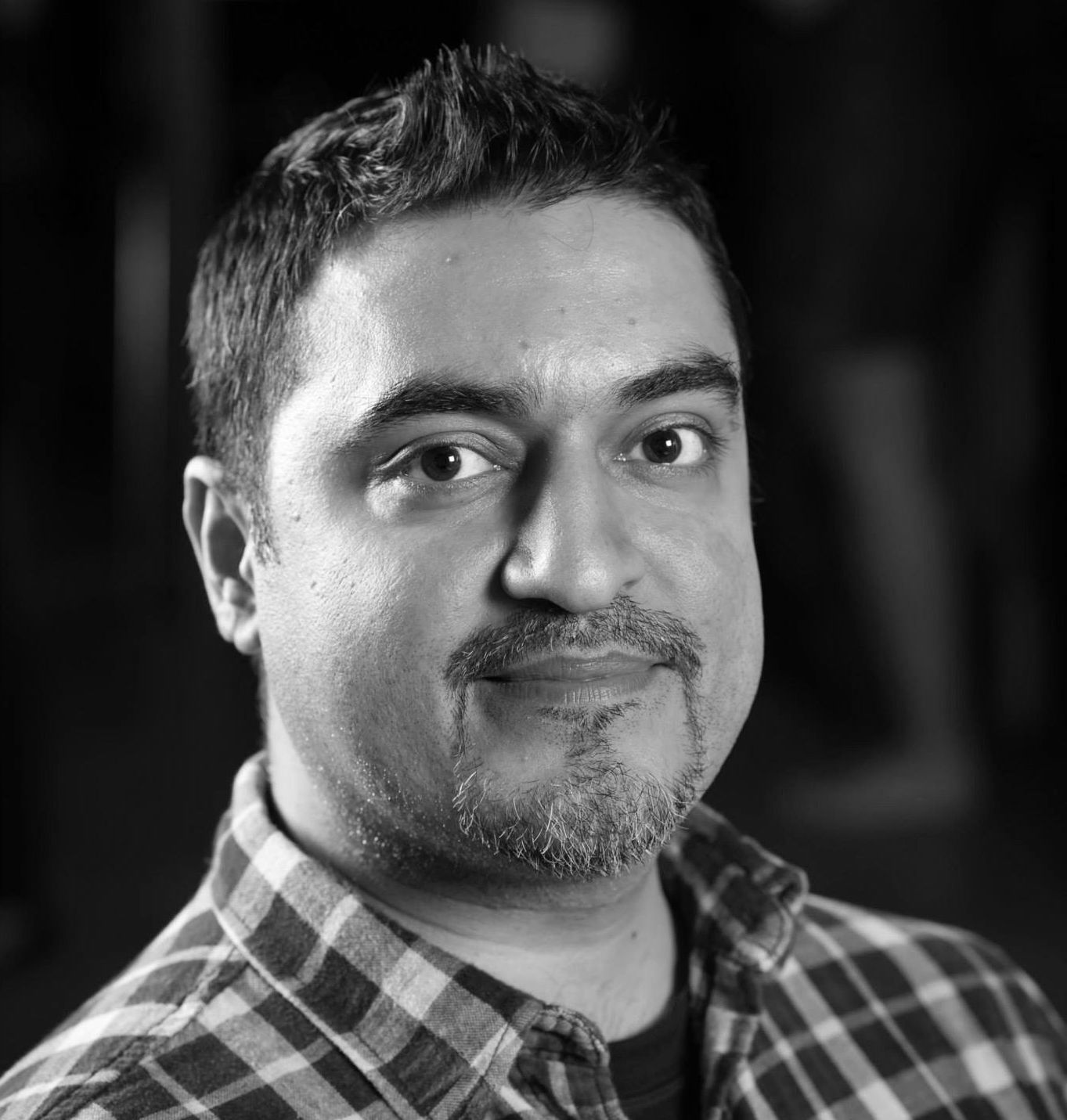 Azfar is a documentary filmmaker who has produced films across three continents on themes of social justice and equity.

Rizvi has been a member of the Academy of Canadian Cinema & Television, and the Documentary Organisation of Canada. He is the 2012 Ontario Media Development Corporation-DOC Toronto Mentorship Fellow and has received Mayoral Commendation for his work.