The recent rise in anti-Muslim incidents in Canada is disturbing and risks eroding the strength of our country’s rich social fabric. When Muslim women are attacked in the streets, when mosques are vandalized or when people face prejudice in their workplace or school, it is not only Canadian Muslims that suffer; Canadian society as a whole is weakened because our values of equality, respect, justice and dignity for all are threatened.

Hate crimes against Muslims have risen dramatically in recent years both in Canada, and around the world.  Given the unfortunate climate of fear that seems to have entered some segments of public life, it appears that this trend is increasing.

Islamophobia is real and it is wrong, despite what some may say to downplay it or dismiss it.  This type of hate and discrimination tells Canadian Muslims that they do not belong by isolating them and their communities through stigmatization and casting them as outsiders and the ‘other’. 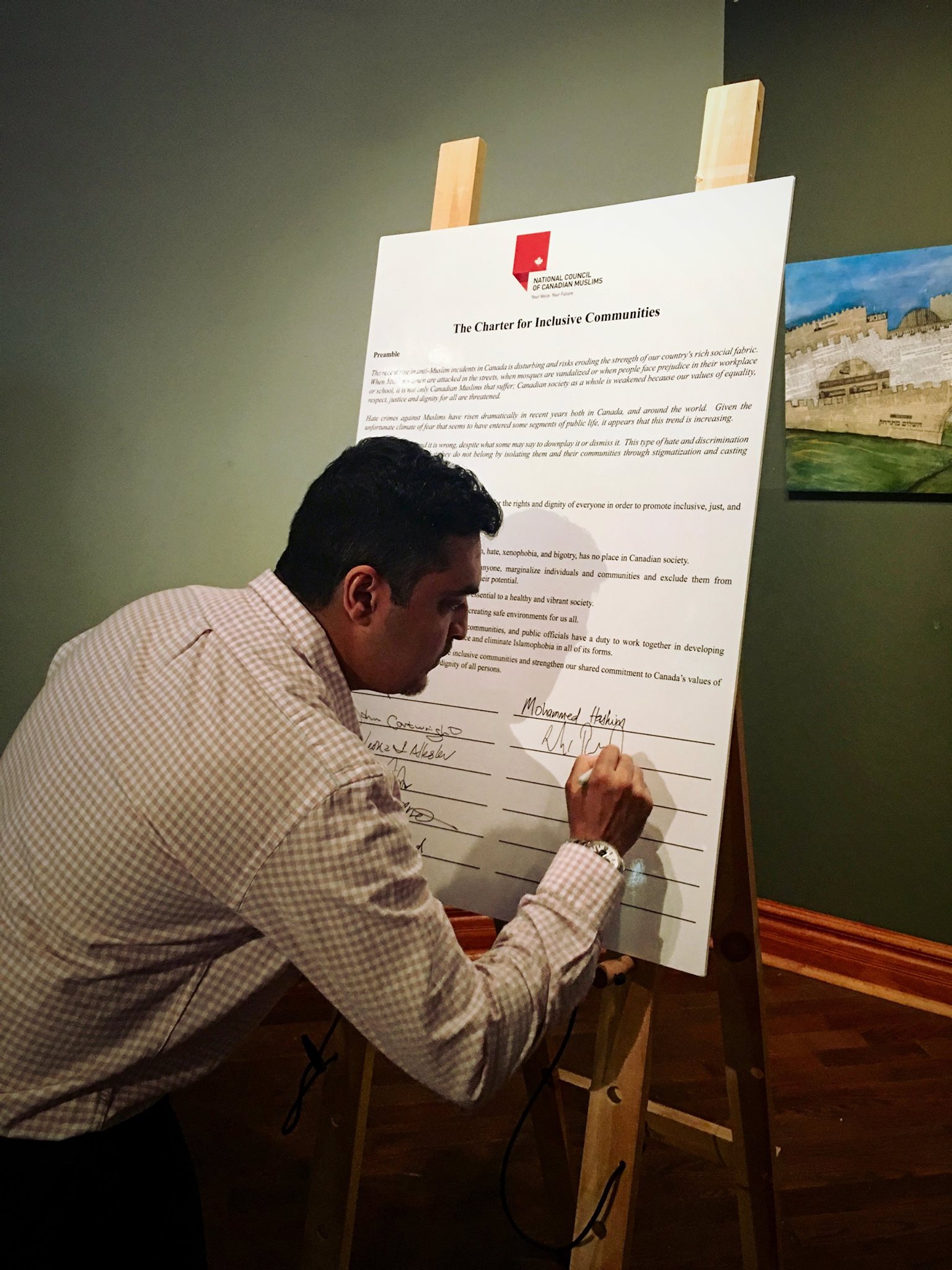 By signing this Charter, we commit to standing up for the rights and dignity of everyone in order to promote inclusive, just, and respectful communities in Canada.

We strongly affirm that:

Endorsed by the Institute Of Canadian Archives