The biggest controversy this week in August has to be Charlottesville. It has been in the headline of every media outlet big or small, so sorry if this has been overplayed for you. But this racially charged conflict has even led to intentionally harm and the death of a person. It is devastating. We in North America live in a modern democratic society where we have the freedom and liberty to speak one’s mind and to peacefully protest. We are very special that way; most people in the world do not have such privileges. They fear prosecution and fear for their lives against authoritarian governments and radical terrorists/warlords. We as educated young adults are literally the 1% in the world. The perfect body to fight for the rights of those with less than us as we have a voice and the knowledge to back that up. Not to mention, the ability to freely gain knowledge.

Yet we are lazy. We do not try to find out more about issues, we don’t go and protest and “we do not have the time.” Yes, we don’t have time: we have school, work, the economy, unemployment, debt, bills and mortgages to worry about. It’s understandable but please, take some time. Have. An. Informed. Opinion.

Heather Heyer. She was passionate and compassionate. She used her privilege to advocate for the disenfranchised. Something that most would not do. And in turn she was stuck by a car and murdered. Struck down by someone radicalized. Heather had the freedom to voice her herself and no one had the right to stop her. Her last words on Facebook were “If you’re not outraged, you’re not paying attention.” And we should take her words to heart. You don’t have to be outraged but you should at least pay attention. We as a society are slowly progressing towards unity and it’s your privilege to be apart of that. 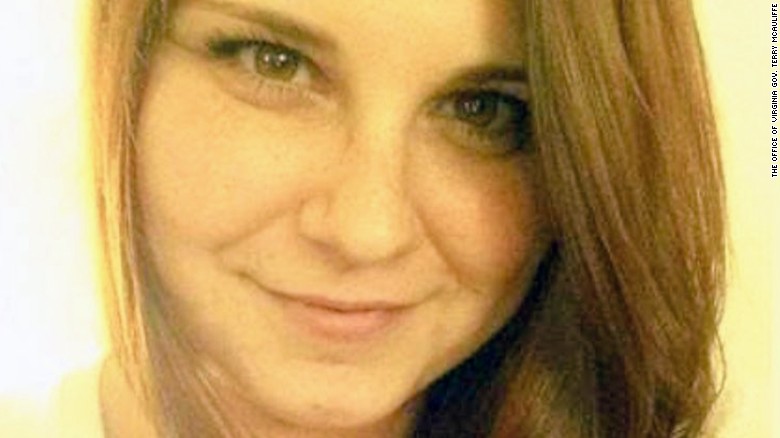